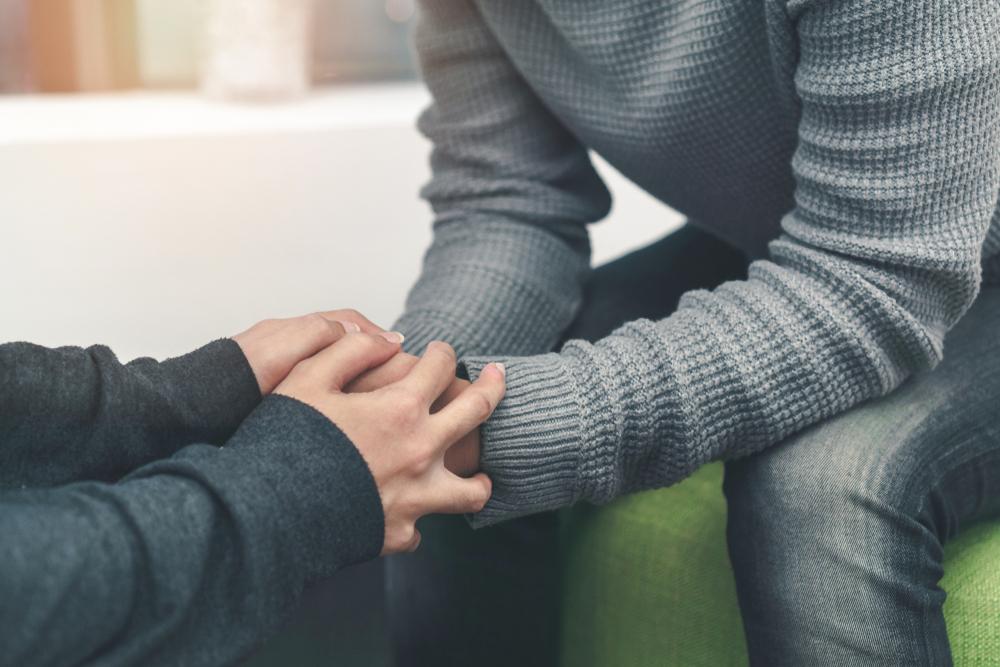 While post-traumatic stress disorder (PTSD) and traumatic brain injury (TBI) seem fairly different, they share many similarities, and this can make the proper diagnosis challenging. It's not uncommon for individuals to be diagnosed with both, and that can make it difficult to properly recognize, treat, and determine the life-altering effects of each disease. Being diagnosed with PTSD and TBI challenges an individual’s ability to navigate life the same way that they did before the injury.

When you have been in an accident in the workplace or on the road that results with a diagnosis of PTSD or a traumatic brain injury, you need to make sure that you get the right care. You should also make sure you consider the legal rights that may be available to you if your injury occurred at work or in a car accident.

Post Traumatic Stress Disorder
While PTSD is considered a mental disorder, the disorder and associated stress can eventually cause physical damage. Those who have PTSD often have an increased risk for sleep problems, substance abuse, physical injuries, and depression. PTSD also includes a number of the following symptoms:

Traumatic Brain Injury
Traumatic brain injuries are split into three categories: closed head injuries, open wound injuries, and crushing injuries. Closed head injuries are the most common type of traumatic brain injuries, resulting in the brain twisting or colliding with the inside of the skull which causes bruising, bleeding, or nerve fiber damage. An open wound injury occurs from stabbings, gunshot wounds, or sporting accidents, and it places the brain in danger due to the skull breakage. A crushing injury happens when the skull and brain are pressed between two objects with injuries of the cervical spine and brain stem.

With so many types of TBI categories and levels of severity, the symptoms of a traumatic brain injury will be very different due to the situation, person, and treatment. Below are some of the symptoms that might occur for someone who has suffered a TBI.

PTSD vs. TBI
For some individuals, it might be hard to differentiate between PTSD and TBI. While similar, they both completely change the way that an individual interacts with particular parts of life. Both disorders affect memory, sleep, emotions, and depression differently. These symptoms can cause a complete change in a person’s lifestyle.

PTSD
Being plagued by the memories of the scarring event is part of the daily life of someone with PTSD. Their memory forces them to relive the trauma over and over again in excruciating detail, and these memories can be triggered at any time, day or night.

TBI
In contrast to the complete memory of the event found in PTSD, a loss of memory immediately before or after the accident is common in TBI. The length of time that the person experiences the loss of memory reveals the true severity of the injury.

PTSD
Due to the paranoia and hypervigilance that occurs with PTSD, sleeping can be very difficult for those who have this disorder. The individual usually suffers harrowing nightmares and dreads going to sleep. Night sweats and flashbacks during sleep can be so real that bed partners may experience injury from the PTSD sufferer’s actions during the nightmares.

PTSD
A major symptom of PTSD is emotional numbness. Those who are dealing with post-traumatic stress disorder often have a hard time finding joy in life and feeling emotions. This shutdown of emotions creates a void between spouses, partners, and children. The loss of emotional connection can be a major problem in marriages and other relationships.

TBI
When a brain injury damages the area of the brain that controls emotions, this could make emotions unpredictable. The emotions will swing from one extreme to the other—one second crying and the next second laughing for no reason. This can seem like the person is mentally ill, but in the case of TBI, the cause is the physical injury to the brain.

PTSD
A common diagnosis alongside PTSD is depression. These days, depression is very treatable with therapy or medication, but the delay of treatment can cause more complications and frustration.

PTSD and TBI are life-altering circumstances for most people. Since the brain is so complex, a traumatic brain injury or diagnosis of PTSD could cause you to be unable to work for months if not years. When you’ve experienced an accident that leads to either situation, you may have legal rights for compensation and medical help. If you have suffered a brain injury because of a work accident or car crash, contact us at carrillolawoffice@gmail.com today to find out what legal options you may have.