Chat with us, powered by LiveChat Why Are My Impairment Rating and Benefits So Low? | Carrillo Injury Law & Workers Compensation Lawyer Gainesville Skip to main content

Why Are My Impairment Rating and Benefits So Low? 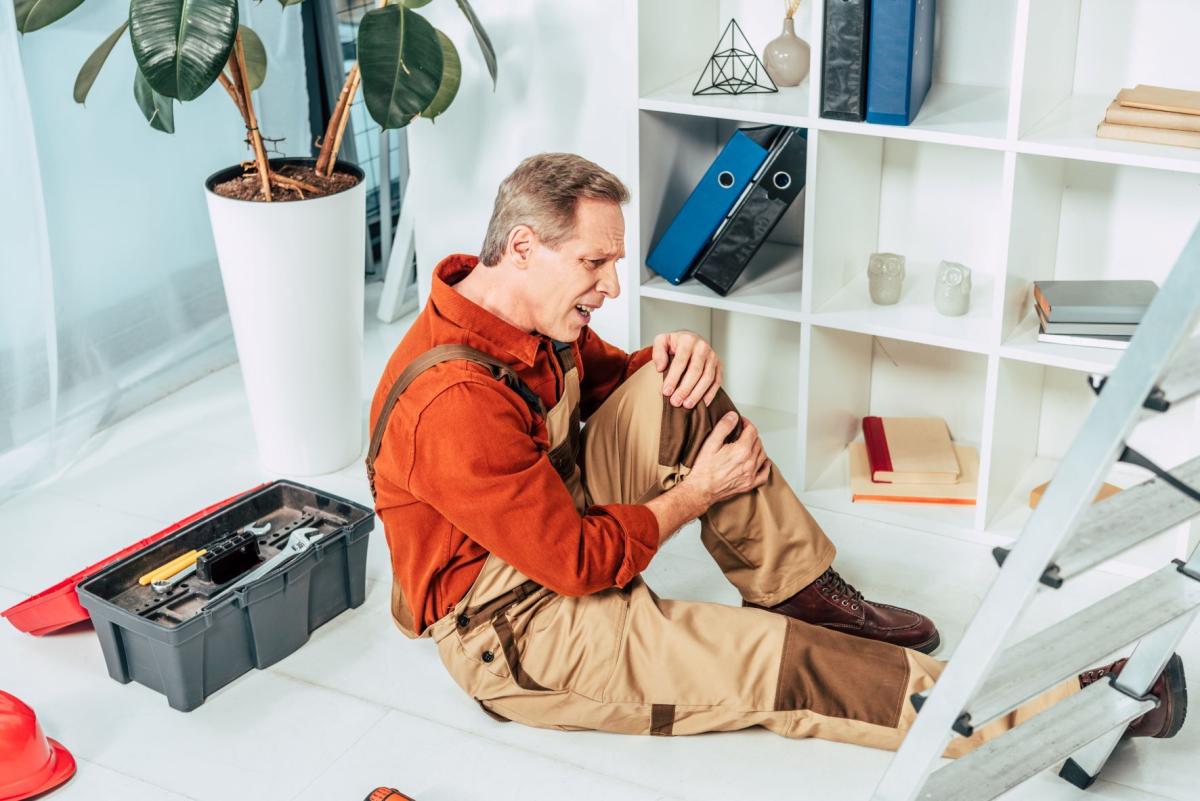 Why Are My Impairment Rating and Benefits So Low?

In Florida, when you get hurt on the job, you are entitled to two classes of benefits: medical and indemnity or lost wages. Medical treatment starts with the goal of treating the person until they reach a status called maximum medical improvement (MMI). After MMI, the goal is to provide palliative care or pain management. MMI also shifts an injured worker’s entitlement to indemnity benefits. After MMI, temporary wages are cut off. With the exception of rehabilitation temporary total benefits, only permanent indemnity benefits are available. The most common permanent indemnity benefit is the Permanent Impairment Benefits[1]. Permanent Impairment Benefits are sometimes referred to as “IBs.” These payments from the workers’ compensation carrier are completely controlled by the rating that is provided by the authorized treating physician when you reach MMI. The rating might be called a permanent impairment rating or just an impairment rating.

Once an injured worker reaches MMI from all authorized treating physicians, the impairment rating is determined by the 1996 Florida Uniform Permanent Impairment Rating Schedule[2] or “Guide.” This schedule was created to comply with the Florida statutory requirements of finding an appropriate rating for on-the-job injuries.

Something that must be known when it comes to a permanent impairment rating is that it only is rating the injury. Changes in quality of life, functionality as it relates to an ability to work, or pain and suffering are not rated categories. This can come as a shock to many people when they find out their devastating injury results in a low impairment rating. This is sometimes difficult to explain when someone has a partial disability from a shoulder, knee, or back injury. They feel pain regularly, but are essentially finished with treatment. The impairment does not address the daily pain. An easier way to explain it is when someone gets an amputation injury. The impairment for an amputation is higher than most injuries, and however, if an injured worker loses a hand, there is no compensation for a lifetime of having to lift without a hand. Not being able to pick up things or button buttons does not get factored into the rating.

Once a rating is reached, it is presented as a percentage to the body as a whole. By the time someone reaches MMI, they likely know their Average Weekly Wage (AWW). The AWW determines the workers’ compensation rate. That rate is about two-thirds of the AWW, subject to the statewide maximum compensation rate. Impairment benefits are paid at a rate of 75% of the compensation rate]3]. Unfortunately, if the injured worker has returned to work and is earning equal to or in excess of their AWW, the impairment benefits are reduced by 50%. Once the pay rate is determined and decided by the authorized treating physician, the impairment benefit is paid for a fixed set of weeks. The number of weeks is determined by the percentage of impairment. Florida Statute 440.15(3) states the number of weeks to be paid as follows:

“1.Two weeks of benefits are to be paid to the employee for each percentage point of impairment from 1 percent up to and including 10 percent.

2.For each percentage point of impairment from 11 percent up to and including 15 percent, three weeks of benefits are to be paid.

3.For each percentage point of impairment from 16 percent up to and including 20 percent, four weeks of benefits are to be paid.

4.For each percentage point of impairment from 21 percent and higher, six weeks of benefits are to be paid.” For example, if the impairment rating assigned is 15%, the number of weeks the benefits to be paid is 35. Twenty weeks for the first ten percentage points and fifteen for the next five to equal 35.

To some, 35 weeks might seem like a decent number of payments for that impairment rating. However, this is likely the last check many injured workers will receive from the insurance company while their case is open. It is very likely that a significant injury to someone at a young age can result in payments that simply stop. Decades later, the injured worker is still dealing with the pain and dysfunction from their injury, but they are no longer being compensated for it. This is why it is important to make sure that every possible rating available to an injured worker is accounted for so that the appropriate rating is provided and, therefore, the correct number of checks are sent.

Multiple ratings are many times missed by physicians that must be assessed in order to do a complete rating; however, there are also fundamental issues that are sometimes ignored. There is a lot of argument about whether a condition has objective or subjective findings. Subjective findings are personal and cannot be measured. Over time many physicians started thinking they needed to show a diagnostic study like an X-ray or MRI finding in order to comply with the objective finding requirement. However, the Guide defines, “Objective findings (appropriate to the specific organ involved) should include observation, palpation, auscultation, and measurements were indicated for neuromusculoskeletal conditions. This should include observation of postural and structural abnormalities, palpation of neuromuscular structures, and note of tender areas in a consistent clinical distribution corresponding to subjective complaint. Rigidity, spasm or loss of range-of-motion of joints should be noted if present.” This definition of “objective findings” is a more liberal view of how a physician can determine a rating for an injured worker. If these considerations are ignored, an injured worker can be left without a proper rating.

The Guide also describes that particular tools, such as a goniometer or inclinometer, should be used to measure the range of motion. Further, the Guide specifically outlines how a smaller body part that is severely injured and with a high impairment for that body part can be converted into an impairment for the body as a whole. Combining and adding ratings are all outlined in the Guide as well.

It is always worth paying attention to every rating for each body part to ensure that proper testing and measurement are done to make sure the rating is proper. However, there are a few sections that are usually ignored by physicians and can change threatening significantly.

The Nervous System section adds percentages to the rating in addition to what the musculoskeletal rating provided. So, for instance, the injured worker received an 8% rating for their low back injury. However, if that low back injury also results in them having difficulty in walking with elevations, grades, stairs, and distances, the rating goes to 18%. More than double. If a hand injury results in an inability to grasp objects with difficulty, it is possible that a 15%, 30%, or even a 90% impairment rating can be added if self-care is highly problematic. Sexual dysfunction and loss of strength also have additional impairments that can be added to the basic rating that is provided.

The Guide is a comprehensive book on how ratings are assigned to injured workers. It is not enough to simply rely on the authorized physician to determine the proper rating without assessing all the symptoms and possible objective findings that can correlate with more ratings. All of this will translate to more impairment benefits.

At Carrillo Injury Law Firm, we understand why impairments rating can be low, and we can help you determine your next steps. If you believe you have suffered a traumatic injury, reach out to us today at office@carrilloinjurylaw.com.