What Lost Wages Are Potentially Available to Injured Workers? 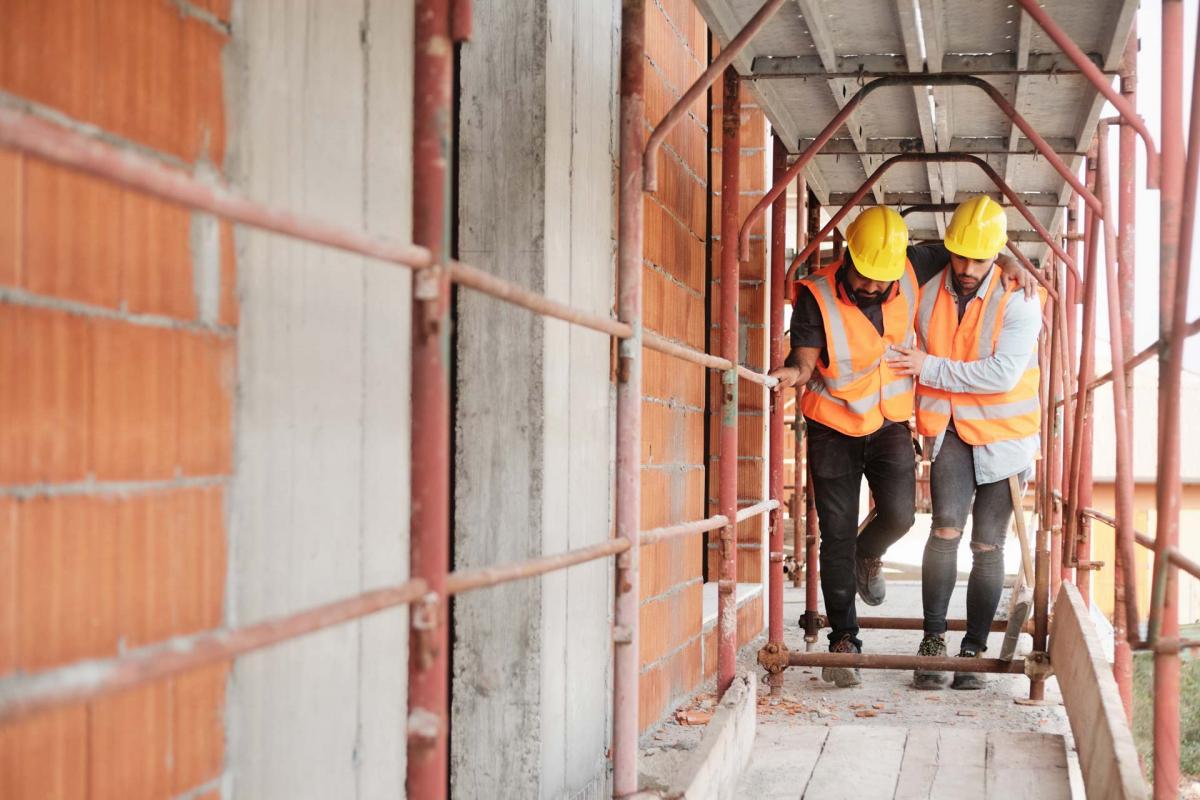 What Lost Wages Are Potentially Available to Injured Workers?

Injured workers in Florida are entitled to two different categories of lost wages: medical and indemnity. Strictly speaking, “lost wages” most often refers to indemnity benefits. These money benefits are provided to injured workers when they are no longer working due to their injury.

The various types of lost wage benefits are largely controlled by the medical status that an authorized treating physician designates for the injured worker. The lost wage benefit categories can be found in the Workers’ Compensation section of Florida States[1], and they are generally broken into two major categories: temporary and permanent. The shift in these categories occurs when an injured worker is placed at maximum medical improvement (MMI) by their authorized physician. Prior to maximum medical improvement, an injured worker may be entitled to temporary benefits. After maximum medical improvement, they shift into permanent benefits, with one exception.
Eligibility to these different benefits can vary based upon a number of factors. If someone has returned to work and is earning a similar amount prior to their injury, they might not be entitled to any benefits. If someone has been terminated from their employment for misconduct, they can lose their right to these benefits. A number of different reasons exist, and they must be addressed for each situation. The following are detailed explanations of the types of lost wage benefits available, not whether you are entitled to them.

There are two main types of temporary lost wage benefits: Temporary Partial Disability and Temporary Total Disability. The distinction between the two depends on what medical status the authorized treating physician determines is appropriate.

Be aware, Florida Statute §440.15 states both of these benefits are limited to a maximum of 104 weeks of payments. This has been declared unconstitutional by Westphal v. City of St. Petersburg[3]. Since that decision, the Florida Legislature has not enacted a new law establishing a limit on these benefits.
There is a slight difference in pay between temporary partial and temporary total disability payments. Temporary total disability is simply sixty-six and two-thirds percent of the average weekly wages prior to the injury. However, temporary partial disability is eighty percent of the difference between eighty percent of the worker’s average weekly wage and what they are able to earn post injury. This calculation takes into account when an injured worker is working, but making less than eighty percent of their preinjury wages.

Temporary Partial Disability wages are appropriate when the injured worker has been injured on the job, has work restrictions, but has not reached maximum medical improvement. The work restrictions can play an important factor in whether the worker gets paid. If the employer offers work within the restrictions, the injured worker is obligated to accept that employment or suffer the consequence of not being paid by their job or the insurance company.
The employer can also offer less than full-time work. If the employer offers work that will provide the injured work of at least 80% of their pre-injury earnings, they are not liable for any temporary partial disability payments. Less than 80% of the pre-injury earnings, does allow for some temporary partial disability to be paid.

Th no work status is typical when a workers’ compensation injury is so severe the authorized doctor wants the worker doing as little activity as possible in order to help increase the chances of recovery. Major medical procedures like surgeries often prompt the doctor to put the injured worker on a no work status pending health improvement. Different surgeries require different time tables for recovery. These decisions are made by the authorized doctor, but they also depend on how the individual is recovering from treatment.

An exception to the rule of temporary pay exists as another category of lost wages, occurring prior to maximum medical improvement. In a different section of the statutes, there is a provision that allows for additional temporary total disability payments.

These wages will be paid for twenty-six weeks as long as the worker is receiving the training and education. It can be extended for an additional twenty-six weeks if determined by the judge of compensation claims.
The program offered by the State of Florida CFO is not easy to get into and sometimes isn’t the best option for the injured worker.

Reaching maximum medical improvement is a pivotal point in a workers’ compensation case. The injured worker has been improved from a medical standpoint as much as the authorized doctor believes is reasonably possible. The status can change depending on what happens with the injury, but it's likely from a medical standpoint that the injured worker’s functionality will improve significantly.

There are two categories of permanent lost wages: Permanent Total Disability and Permanent Impairment Benefits. Unfortunately, the “permanent” in their totals do not mean the payments last until a worker dies. They refer to the injured worker having a permanent injury.

This category of lost wages is reserved for the most significantly injured. The payments are equal to sixty-six and two-thirds percent of the average weekly wage. Permanent Total Disability benefits are reserved for workers’ compensation claims that have resulted in an injured worker not being capable of returning to even sedentary employment.

There are particular injuries that present a presumption of permanent and total disability:

1.     Spinal cord injury involving severe paralysis of an arm, a leg, or the trunk;

2.     Amputation of an arm, a hand, a foot, or a leg involving the effective loss of use of that appendage;

3.     Severe brain or closed-head injury as evidenced by:

3.5. Other severe brain and closed-head injury conditions at least as severe in nature as any condition provided in sub-subparagraphs a.-d.;

A judge of compensation claim must review the evidence related to these three methods to make a final determination of disability.

If an injured worker has reached maximum medical improvement, has a permanent impairment, and is not permanently and totally disabled, they are entitled to Permanent Impairment Benefits.
Permanent Impairment Benefits are not paid for the life of the injured worker. Once an injured worker reaches maximum medical improvement, their authorized physician is supposed to assign a permanent impairment rating. This rate is given as a percentage. The rating is based upon a formula that is outlined in the impairment rating schedule handbook. The handbook outlines which injuries receive what percentages.
Be aware, these ratings are not a reflection of how functional the person is or how much pain they are from the injury. It is possible for a person with a low rating to have very little functionality and a person with a high rating to be working full time with minimal restrictions.

Once the rating is established, the insurance carrier is required to pay lost benefits to the injured worker based upon how many weeks the rating dictates. The rate the insurance company pays is 75% of the Temporary Total Disability rate unless they are working as much as they were before, and then the impairment benefit gets cut in half[9].

Advances on future payments are allowed. However, an injured worker must establish a few things to obtain one. The law requires that the injured worker has not returned to similar employment status since before the injury and a physical impairment exists[10]. The amount of the advance depends upon the needs of the individual; however, anything over $2,000 is scrutinized much more significantly.

Once an advance is issued, the insurance carrier is allowed to recoup the money by reducing the future payments of the injured worker by up to 20% per check until all the money is recouped. These advances are very helpful in workers’ compensation cases because they can be obtained quicker than getting back pay sometimes. However, they sometimes require a hearing with a judge and evidence to prove the need for the money. Interest does not accrue on the money that was advanced through the insurance company regardless of how long it takes to be recouped.

Lost wage benefits are crucial for workers who have suffered work injury. After injury, most must deal with lost wages from hours spent in recovery or inability to work. This can make it very hard to pay living expenses.
Speak with a lawyer today to discuss what lost wages may be available after a work injury by emailing office@carrilloinjurylaw.com for a free consultation.