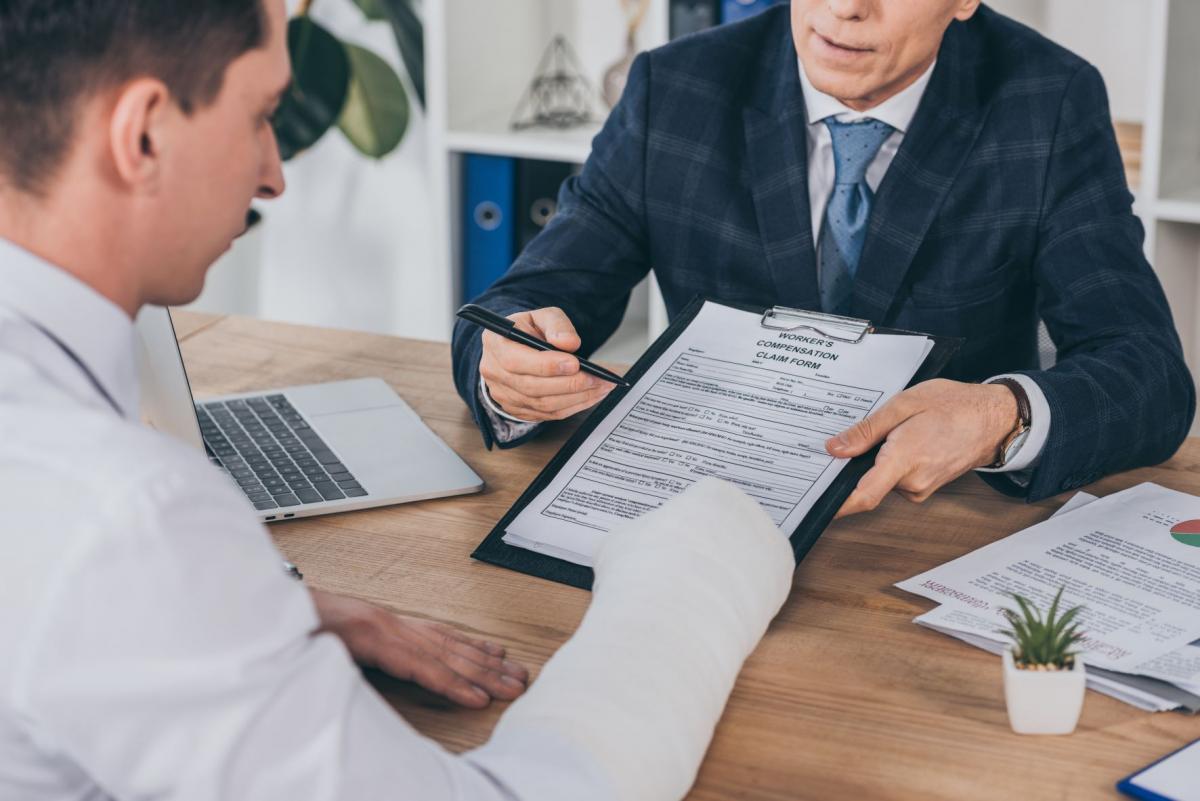 On November 12, 2021, the Florida Office of Insurance Regulation issued a Final Order approving the recommendation from the National Council on Compensation Insurance (NCCI) for a statewide overall rate decrease of 4.9% of workers’ compensation insurance rates. The decrease will apply to new and renewed policies starting January 1, 2022.[1]

This is a positive step for Florida businesses. What it means is that starting in 2022, if a Florida business owner submits the same coverage for workers’ compensation insurance, it should be almost five percent cheaper. Workers’ compensation insurance is required by employers in the state of Florida with a few exceptions. It is a state mandated insurance that has the benefits or what would normally be called “coverages” outlined in the Florida Statutes (Fla. Stat. 440).

The premium rates for this state-required coverage is not set competitively like other insurance policies such as automobile and property. Premiums for auto and property are set by the individual companies like GEICO and Progressive and are based upon their internal calculations of what they should charge to make sure they can cover their losses and still make a profit. Workers’ compensation insurance premium is set by the state of Florida. This makes it a unique insurance policy in which the state adjusts it to only allow for a certain percentage of profit.

What Does Reduced Workers’ Compensation Rates Mean to the Injured Worker?

Nothing immediately. There are zero workers’ compensation (work comp) benefits affected by this action.

This action by the Office of Insurance Regulation happens every single year. They review data and recommendations submitted by NCCI to determine if the premium rates for workers’ compensation in Florida should go up, remain the same, or go down. This next reduction will mark the fifth consecutive year rates have gone down.

The reasons for these reductions can be complicated. The hearing and testimony that was considered prior to the approval of the reduction can be found here: https://www.floir.com/events/national-council-on-compensation-insurance-public-rate-hearing?utm_medium=email&utm_source=govdelivery.

Possible reasons for the continued rate reduction could be increased worker safety or lowered medical costs. These factors are not uniform across industries and medical costs vary throughout the state. Regardless, the amount of money that has been paid out in work comp claims has been too low for the amount of premium collected. Thus, a reduction in premium has been approved.

Typically, a rate reduction means the system is working, specifically in favor of employers. When rates are going down, it is hard to look at the work comp system and make adjustments on how it can be improved more—sort of a “if it ain’t broke, don’t fix it” situation. However, even with reductions, there have been attempts at making changes to the current set of work comp laws without any evidence they would improve the current system.

On the other hand, if there were increases in the premium rate, there were would be a lot of concern about the health of the system. The increase of rates is considered the first domino in a change reaction that will result in roughly this: employers see the increase in rates as a decrease to the bottom line and will either terminate staff to make up for the shortage or cut corners in service or quality; this will lead to less profitable businesses; less profitable businesses will make Florida a less attractive state for businesses to start or move here.

Whether this is actually what happens is tough to say. There was a number of years of increased rates in past and it's very difficult to say Florida had fewer businesses come here or start here as a result of the increases in the work comp premium.

Either way, the state legislators, chamber of commerce, and governor want to brag about how attractive the state of Florida is for businesses. One of those attractions is low work comp premiums.

If the premium rate was to increase, the question becomes how to get it back down again? There is a lot of disagreement on how this can be accomplished. Political interest groups argue what they believe will benefit their interests to the politicians that control these decisions. In the past, there has been a significant push from employer groups to cut one specific benefit to injured workers: the right to retain a lawyer.

They cannot simply make it illegal for an injured worker to retain a lawyer, but they can make it less appealing for the lawyer to take the case. In past years including 1994, 2003, and 2008 the legislature has made significant changes to the law that has reduced not only benefits to the injured worker, but significant reductions to the number of attorney fees that can be collected from insurance companies that wrongfully deny benefits.

Under the guise of going after the “greedy trial lawyers,” employer and insurance groups got legislators to change the laws that reduced the attorney fee penalty for wrongfully denying an injured workers’ benefits. By its nature, the system has a number of safeguards in place to prevent “greedy trial lawyers” from actually having much of an effect. For instance:

Lawyers Are Not the Cause of Increasing Rate Premiums in Florida

Even with these safeguards in place, political interest groups argue that trial lawyers are a root cause of increasing rate premiums. There is data to suggest otherwise.

In 2009, the Florida legislature created a severe limitation to the attorney fee provision of the work comp statute. This limitation essentially removed the ability of a lawyer to collect a reasonable hourly rate based upon the time they spent securing a wrongfully denied benefit. This limitation was declared unconstitutional in April of 2016 by the Supreme Court of Florida in Castellanos v. Next Door Co. It was argued the return of reasonable attorney fees would cause rates to skyrocket.

Following the court ruling, a proposed rate increase was approved without any data to support the increase. Typically, previous years' data is used to suggest whether an increase or decrease in data is used. The authorized increase did not allow time for data to be collected. Interestingly, since that first increase, there have been five consecutive years of rate reductions. Overall, the rates would have been reduced from the original rate that was in place in 2016 to begin with suggesting the rate increase that year was inappropriate.

With five years of data that includes time when attorneys have been able to collect reasonable attorney fees for wrongfully denied benefits, the data still suggests the system is working.

For now, the rate reduction shows Florida businesses are going to pay less for workers’ compensation insurance premiums than they did the year before. One of the interesting things to note is that when rates are going up, the first reaction from insurance and employer interest groups in Tallahassee is to “cut” benefits. Fewer benefits mean the payouts are lower and rates should go down. What doesn’t seem to be suggested is if rates are continually being reduced, why isn’t there a mention of previously removed benefits being brought back?

Injured workers have had benefits taken away from them for decades, and they have never had them returned by their elected representatives. Logically, with continued reduced rates, it seems that benefits should be added back to the system.