Can I Sue My Employer for Getting Hurt on the Job? 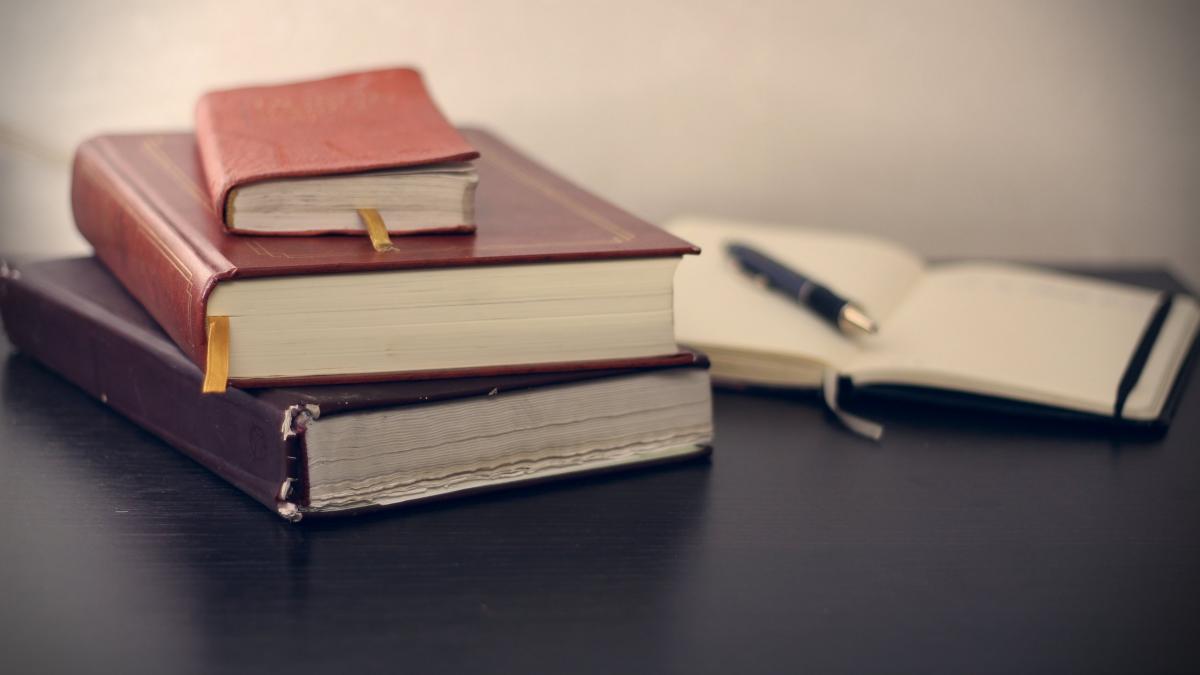 Can I Sue My Employer for Getting Hurt on the Job?

This question has been asked by countless employees who have been injured on the job and believe it was caused by their employer’s negligence. Outside of an employment situation, like a car accident, slip and fall, or medical injury, negligence can be a reason that the injured party seeks damages against the responsible person in court. Therefore, most people think the same rights exist when someone is injured at work and their employer was negligent. However, that is not the case.

Understanding the history of workers’ compensation laws is important to know whether an employer is immune to civil liability or not.

Prior to workers’ compensation laws being enacted, an injured worker had an almost unsurpassable burden to prove they were entitled to damages from their employer. There were three major defenses that employers could use to escape liability. They were contributory negligence, “fellow-servant” rule, and assumption of risk.[1]

Contributory negligence meant if the employee was in any way responsible for the injury, the employer was not at fault.[2] Even if the equipment being used or the task assigned was extremely dangerous, if the employee could be blamed for any of the cause of injury, no liability was placed on the employer.

The “fellow-servant” rule meant if any co-employee was a cause of the accident, then no liability could be placed on the employer.[3]

Assumption of risk is the final major defense. If the employee knew of the hazards existing to a particular job, then they accepted that risk when they accepted the job.[4] Being aware of a risk allowed employers to limit their liability by simply informing the employees of the risk before they started the work.

These defenses were available to employers through the common law system of legal redress.  The statutory rights of workers that exist today were enacted by the legislature. Injured workers at this time in history received little to no damages for workplace accidents. Over time the unfairness could not be ignored and one by one the states began enacting workers’ compensation laws that established the basic set of rights and responsibilities of injured workers and employers.

Every workers’ compensation injury is governed by individual states. There is no current federal workers’ compensation set of laws that control how injuries are treated in each state. The closest the federal government came to any sort of oversight was with the 1972 National Commission on State Workmen’s Compensation Laws.[5] However, even only provided recommendations for states and no actual requirements. Therefore, each state is still responsible for implementing and running their own workers’ compensation systems.

Each state has its own unique set of rules and regulations regarding work injuries. However, the most common element of each system is that each is a “no fault” system.[6] “No fault” means that when an injury takes place, it does not matter who caused the injury, the employee or employer, the injury is compensable. According to this “no fault” system, every single injury receives a basic level of benefits, but the price of that coverage is that employers are not liable for common law negligence damages. This has been described as The Grand Bargain.

In 1935, Florida enacted its first workers’ compensation law. The law paid homage to the Grand Bargain with a tradeoff of broad coverage for accidents in exchange for employer immunity in circuit court. More specifically, employers could not defend their claims based upon the three common law defenses, but in exchange, injured workers could not sue their employers in tort. The damages that were given up include pain and suffering, loss of enjoyment of life, loss of consortium, among others.

The statute that provides the protections for employers is Florida Statute Section 440.11.[7] What the statute generally states is that if an employer obtains workers’ compensation insurance coverage, they are protected from being brought into a court of law. There was one main exception:

Essentially, Florida created a system where the only reasonable option when someone gets hurt on the job is through the workers’ compensation system. This is a positive thing for injured workers that were in some part responsible for their injury. However, there are a large number of work injuries that are caused by the employer. These employers get the benefit of having no real concern of being sued for causing their employees’ harm.

Insurance rates are set by the state and are coded according to the type of industry being insured. This means that two different employers in the same industry pay the same insurance premium. They pay the same premium even though one employer might have zero claims, and the other has a lot.

Between immunity from lawsuits and insurance rates locked in by the state, it doesn’t encourage employers to provide safe workplaces. There is no motivation to update equipment to be safer, provide more safety training, or hiring enough people to do a job safely. Therefore, unfortunately, when an employee is injured because of old equipment or lack of training, they are stuck within the workers’ compensation system.

ACTIONS AFTER AN INJURY

Injured workers have a few options if bad behavior occurs after their work injury. The law has eroded some of the protections for injured workers after an accident occurs; however, some still exist.

“No employer shall discharge, threaten to discharge, intimidate, or coerce any employee by reason of such employee’s valid claim for compensation or attempt to claim compensation under the Workers’ Compensation Law.”[8]

This means that if an employer fires, demotes, or threatens an employee for pursuing any aspect of their workers’ compensation claim, they can be liable for appropriate damages. These damages can be sought outside of the workers’ compensation system in county or circuit courts. The damages in these types of cases can vary but often look at what types of wages were lost as a result of the firing or demotion.

There are also acts that can occur while handling the actual workers’ compensation claim that can result in additional liability. Certain actions while handling the claim can allow an injured worker to sue the insurance company, handling company, adjuster, defense attorney, or case manager.

Intentional Torts within the Claim

It is not very common, but there are times when individuals involved in handling the workers’ compensation claim can take actions so egregious that they become liable for additional damages that can be sought in regular courts of law.

The threshold for proving a liability for actions in claims handling is very high. It is a fact-based inquiry by a circuit judge to determine if the issue can even be presented to a jury. The more important considerations include whether the action was intentional and was meant to cause harm to the injured employee. Beyond those intentions, it is important to establish that an additional injury has occurred. It is not always easy to establish that the delays of authorizations or denials prove intentional and harmful intent. If it can be proved that the adjuster or nurse case manager lied or manipulated evidence, then a stronger case exists for proving intentional harm.

These cases are complex and must be looked at very carefully before any legal action is taken. The law provides many protections for employers and insurance companies.

Schedule a free consultation today to determine your legal options by contacting our office at office@carrilloinjurylaw.com.