The Myths of Employee & Employer Fraud 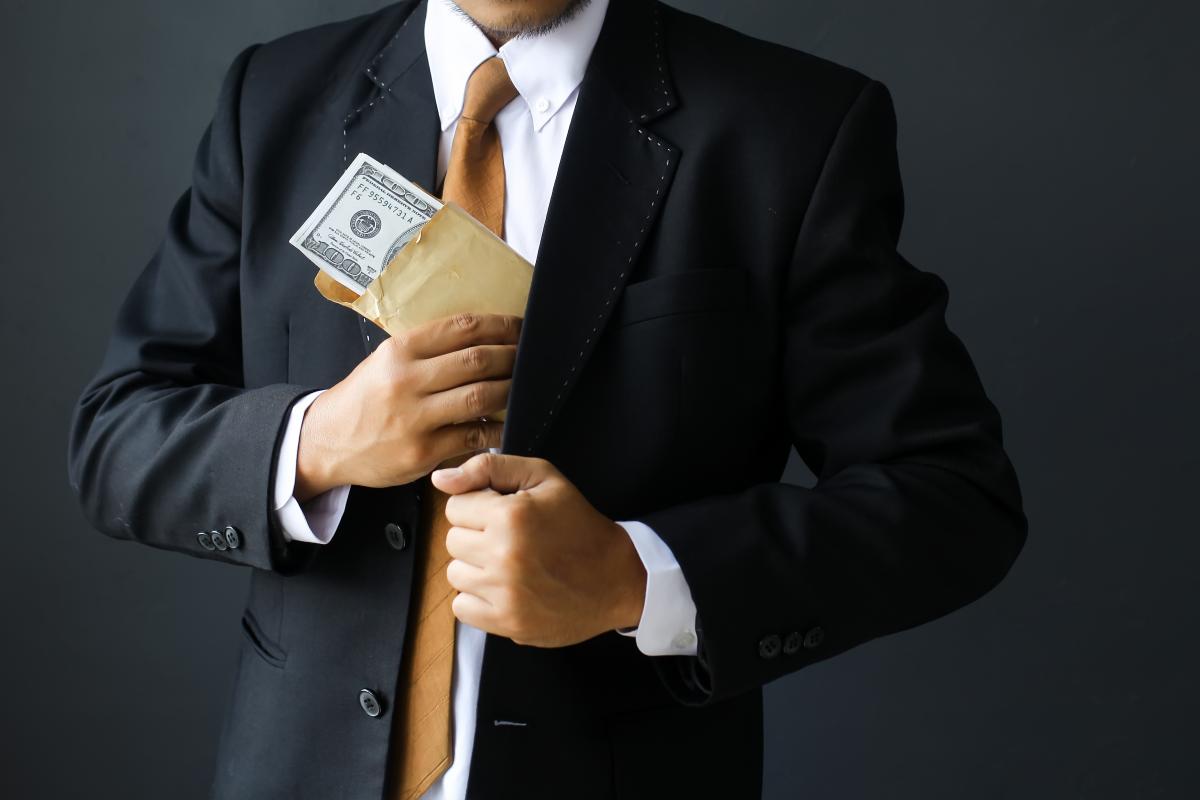 The Myths of Employee & Employer Fraud

Most times when people talk about fraud in workers’ compensation cases, they mean employee fraud. It’s a common misconception that most work injuries are faked or exaggerated. Do those cases occur? Yes, but just not to the frequency that most people assume.

In the 2017/2018 fiscal year, the Florida Bureau of Workers Compensation Fraud prosecuted only 335 workers compensation fraud cases successfully. https://www.myfloridacfo.com/division/difs/workers'-compensation-fraud. This is out of tens of thousands of work injuries reported during that time. Also note, those 335 cases include all types of fraud cases: employer and employee.

With so few actual fraud cases being prosecuted successfully against injured workers it seems as if there has been a very successful marketing program that has led to the general public believing employee work comp fraud is a rampant problem. There simply isn’t evidence to support it. This isn’t to say it doesn’t exist, just that it isn’t a major problem occurring.

Most often people have heard stories from a “friend of a friend” that scammed their employer. Usually, this person has minor injuries and get way too much money for that injury. Most often these stories cannot be verified.

Considering the actual amounts of workers compensation fraud prosecuted in Florida, the public image of how common employee fraud is has been vastly exaggerated.

Employer Fraud: Underreporting and Paying Under the Table

What some people don’t realize is that when an employer commits workers' compensation insurance fraud, many times it actually means multiple types of fraud are being committed.

What also takes place is the employer has to pay that employee in cash, off of their bookkeeping records. Sometimes this is called being paid “under the table”. Being paid this way to avoid paying a higher work comp insurance premium automatically means the employer has committed tax fraud. Being paid off the records or under the table means they aren’t paying the payroll taxes required by law. So, they are cheating the insurance company, the IRS, and their employees that won’t be properly insured in the case of an on-the-job injury.

In this case, the owner of a roofer, tree, and dumpster service in Gainesville, Florida, was sentenced to prison for a year and a day. The employer had created a complex scheme that avoided paying $1.7 million dollars in federal income tax, social security, and Medicare taxes; along with $1 million dollars in workers compensation premiums. This scheme was done in order to allow the employer to underbid his competition. So, it not only cheated the IRS and the work comp insurance system but disrupted a fair playing field among other companies bidding for work. That behavior encourages other competitors to cut corners just to get work. This was a sophisticated operation that is far more dangerous than a single employee involved in work comp fraud; however, these types of stories are not shared as often.

These two examples are employers in the construction industry. The construction industry is inherently a more dangerous work place than many others such as an office or retail environment. Their employers know this and are actively trying to avoid providing the insurance coverage that provides medical treatment when their employees get hurt. These are bad actors in the system that get caught sometimes, but largely go unpunished.

Lower-income individuals might have a greater fear of losing their jobs if they report their employer for not having workers’ compensation coverage. Non-native speakers, if they are undocumented workers, might fear they will be subject to deportation if they report their employers. Either way, it is unfortunate when employers see their employees as people to target. When these employers are not reported, they virtually get away with not paying for the coverage, the taxes, or the medical treatment for their injured worker. Nothing prevents them from becoming repeat offenders.

Employers in the state of Florida have an obligation and requirement to provide workers' compensation insurance coverage for their employees, unless they fit within a few narrow and clear set of circumstances. If they shirk that responsibility, they are harming many entities in the system including their own employees.

At Carrillo Injury Law, we strive to protect the rights of injured employees. If you believe that you have a case under the law, reach out to me, Matthew Carrillo, by emailing office@carrilloinjurylaw.com.